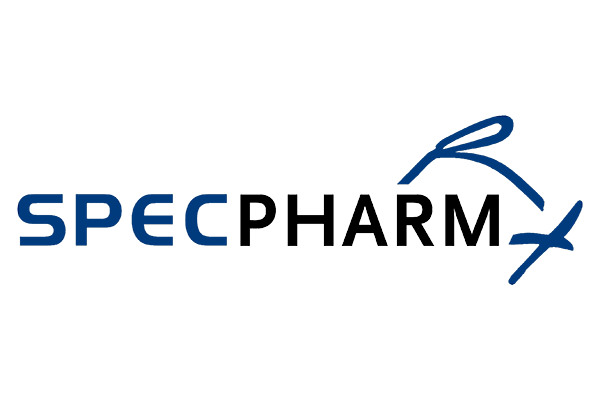 Specpharm is a South African based pharmaceutical company which was established in April 2007. The company has two core business areas, 1) a manufacturing facility, where it manufactures and packages innovator and generic products for third party customers, and 2) the commercial business area where the company markets and sells generic and innovator products into South Africa and neighbouring countries.

Simeka invested in Specpharm during 2014 through the acquisition of a 42% shareholding in the company. The company is currently undergoing a fundraising exercise for expansion capital.